Volume one, Clans and Clearance

This volume looks at the clearances generally, and at some of the surprising orthodox beliefs about them; and then examines the Highland clans as they were in the centuries before the Jacobite rebellion of 1745-6, an account which sometimes differs from what is now generally believed.

This deals with the clearances which took place before 1800, and with the position of the Highlanders at the end of the eighteenth century, as shown by contemporary observers including the writers of the Old Statistical Account, which was published in twenty-one volumes between 1791 and 1799. 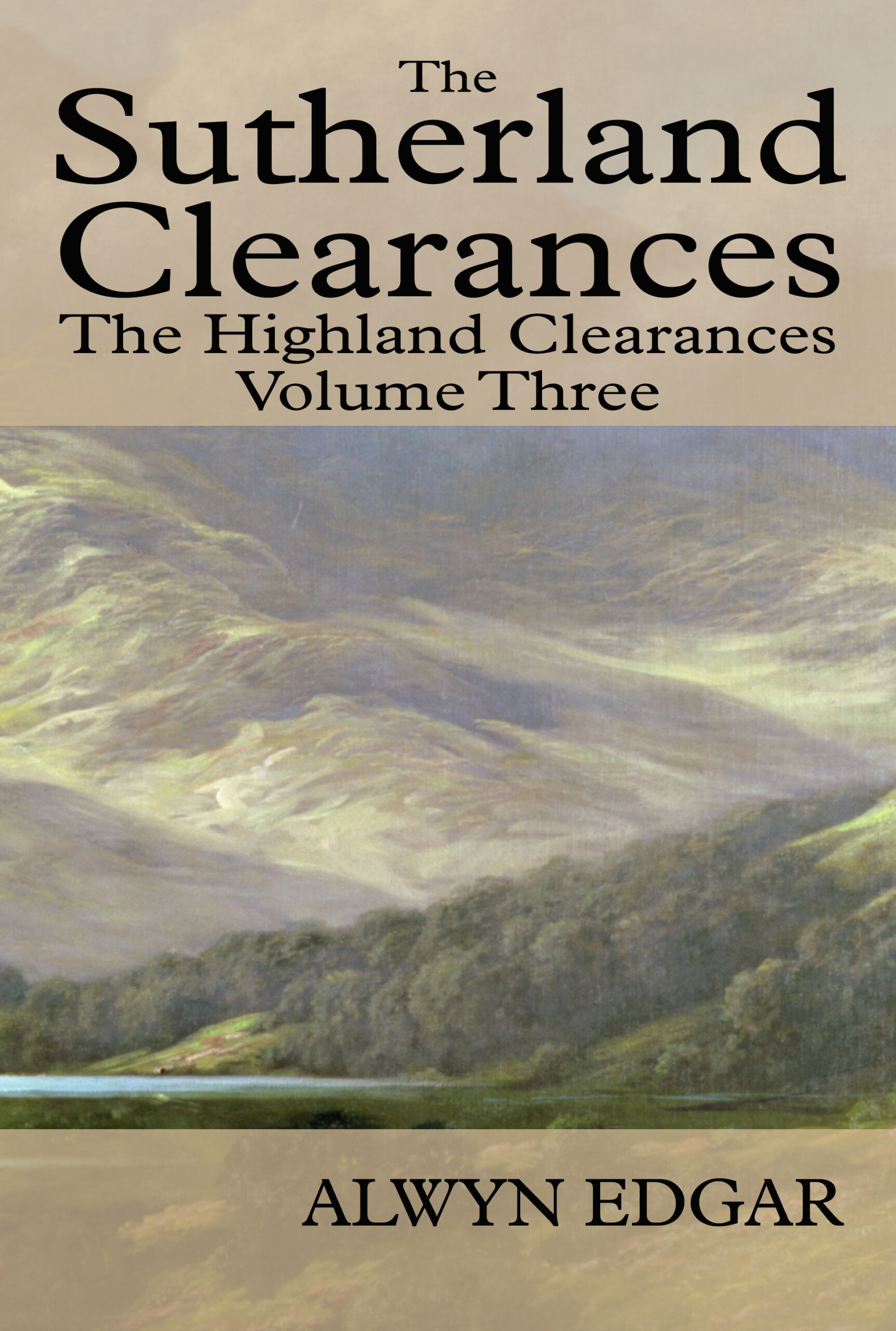 This tells the story of the sweeping changes carried out under the direction of the Countess of Sutherland on her estate in that county in the first quarter of the nineteenth century, and the similar clearances which took place on the other Sutherland estates, owned by lesser Sutherland landlords, at about the same time.

This covers the clearances in the first forty years of the nineteenth century in every district of the Highlands except Sutherland (the changes there were dealt with in volume three), and also the position of the Highlanders in about 1840, as indicated by contemporary observers including the writers of the New Statistical Account, the reports in which were compiled between 1833 and 1840.